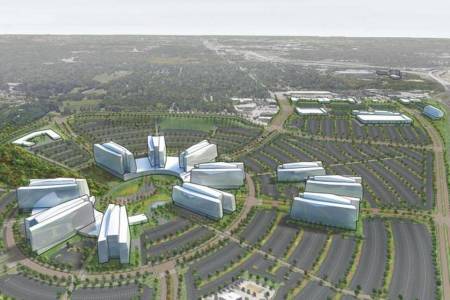 Tesla Motor’s shameful subsidy competition for its battery factory is wrapping up to a close in a state known for big gambling.  The Nevada Governor’s Office of Economic Development (GOED) announced last week it had assembled a breathtaking package for the proposed “Gigafactory” totaling as much as $1.3

Early this week Good Jobs First joined its voice with those of progressive organizations in Arizona, California, New Mexico, Nevada and Texas to express concerns about the pending subsidy bidding war over Tesla’s proposed Gigafactory.  In case you missed it, an open letter signed by Arizona PIRG, the California Budget Project, Progressive Leadership Alliance of Nevada (PLAN), New Mexico’s SouthWest Organizing Project, Texans for Public Justice  and Good Jobs First regarding the multi-state competition has been generating growing media attention.  The letter calls for state leaders to seize the opportunity presented by Tesla’s subsidy demands, communicate with each other, and reject the harmful Race to the Bottom.

Much of our daily work at Good Jobs First consists of monitoring massive subsidy packages that often don’t receive much attention in the media.  But events like the Gigafactory bidding war provide an opportunity to break down these complicated issues into smaller pieces that allow a practical public dialogue about job creation, competition, and fairness.

Report: Sprawling Job Piracy among Cities and Suburbs Can Be Ended